A special night for a special Business After Hours – a great opportunity to network with local business leaders, owners, suppliers, clients and your local community in a casual and relaxed setting.

The team at Navigant Credit Union – Warwick Avenue, one of Navigant’s newest branches, invite you to come and experience why at Navigant VALUE is the difference.  We’ll help to introduce you to the guests in attendance and expand your circle of contacts.

Lite Fare – Wine-Beer-Soda-Water will be served.

Announcements and door prizes near 6:15 pm – You must be present to win.

The Central Rhode Island Chamber of Commerce Inc. advises all to drink responsibly. Events must be paid prior to, or at event.
If you, or any of your guests, have food allergies or special dietary restrictions please notify us within 48 hours of the event so accommodations can be made. 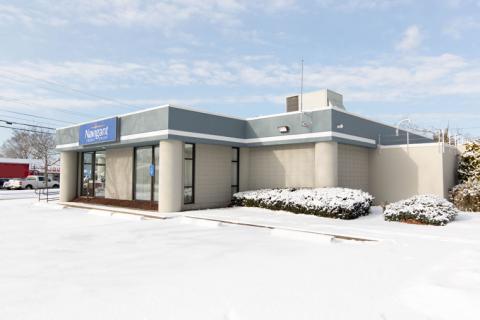 families throughout Rhode Island. For 100 years the Credit Union has served the Blackstone Valley Area. This heritage provides a solid foundation on which we continue to build.