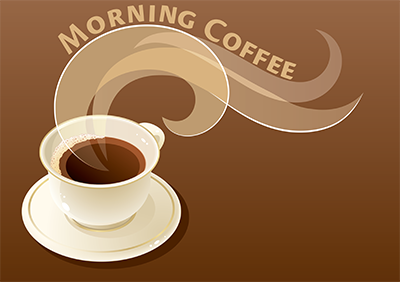 This month, Navigant Credit Union invites you to join them at their Coventry Crossing location to enjoy a fresh hot cup of morning coffee and goodies while you network with local business professionals. Come share what your company has to offer and make connections to help you and your business. Chamber members are welcome to bring a guest at member pricing.

If you’re interested in hosting a Morning Coffee to showcase your place of business, industry or non-profit organization email Events.


At Navigant Credit Union, value is the difference.

Let us show you. 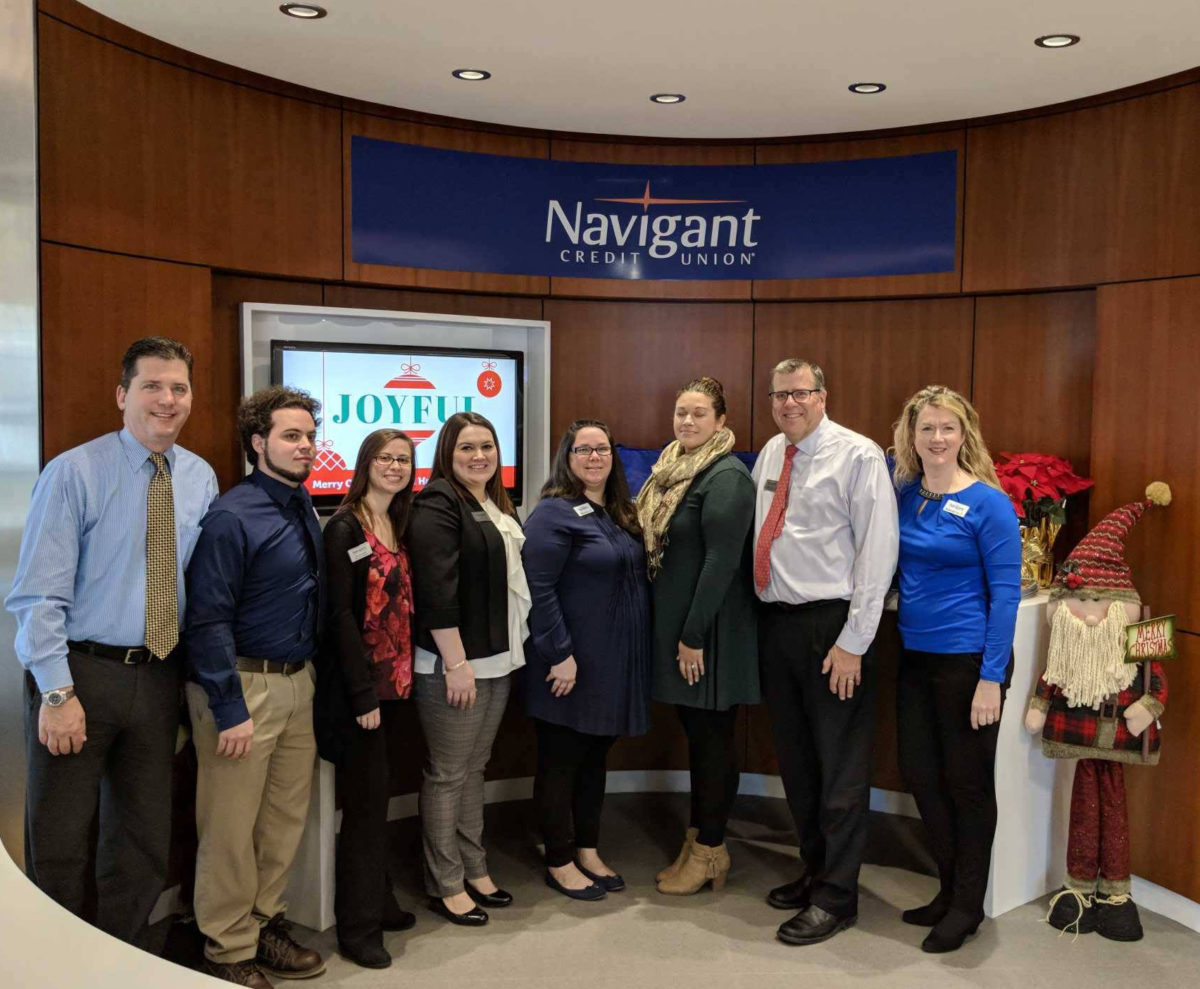 Navigant Credit Union possesses a rich history of providing financial services to individuals and families throughout Rhode Island. For 100 years the Credit Union has served the Blackstone Valley Area. This heritage provides a solid foundation on which we continue to build. 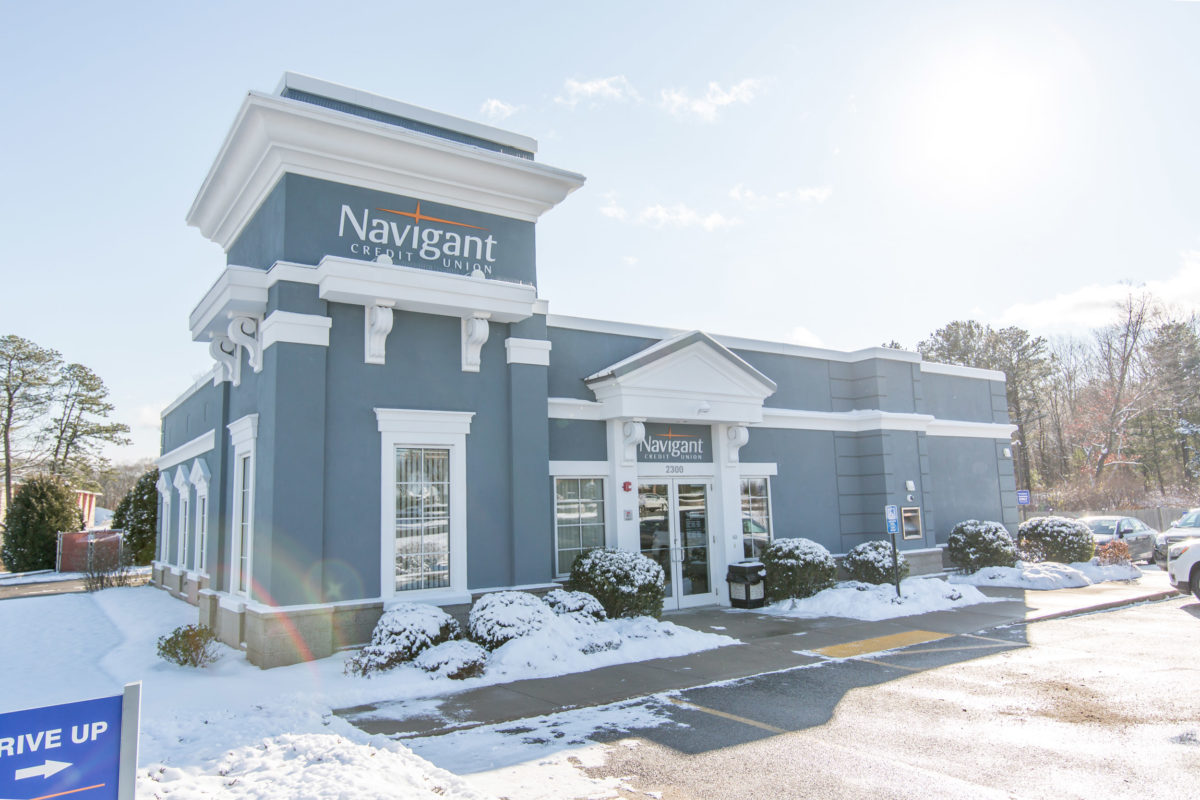