Come have a cocktail, network with other young professionals from around the state in the National Tennis Club’s private lounge and enjoy watching a sport you’ve probably never seen before.  With only 10 courts in the US you’re in for a surprise – a tennis ball that doesn’t bounce – a racquet that is crooked… come see!  If you like, you can wear your non-marking sole sneakers and give it a try.  They make it look easy – we’ll make it extra fun.

Meet Nick Howell, a top 10 World Ranked Real Tennis Professional who will demo the sport, provide a tour, answer questions, and provide a history of the game in Newport’s Private National Tennis Club.

“Court Tennis is the original form of all racquet sports and is perfect for the strategically-minded racquet sports enthusiast. With walls and slanted roofs in play, a net, and other quirky elements, you are invited to try your luck with a ball that doesn’t bounce, that has been carefully hand wound with a hand strung racket.”

Invite your friends and get Wonky!

YPcentral is a program of The Central Rhode Island Chamber of Commerce, Inc. 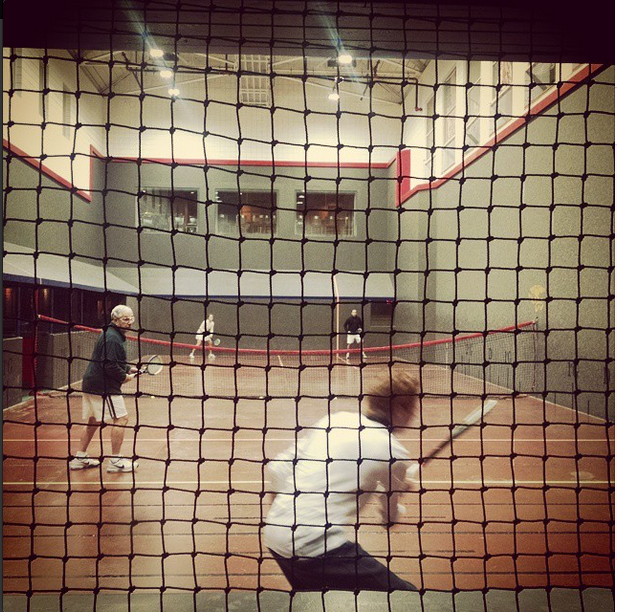 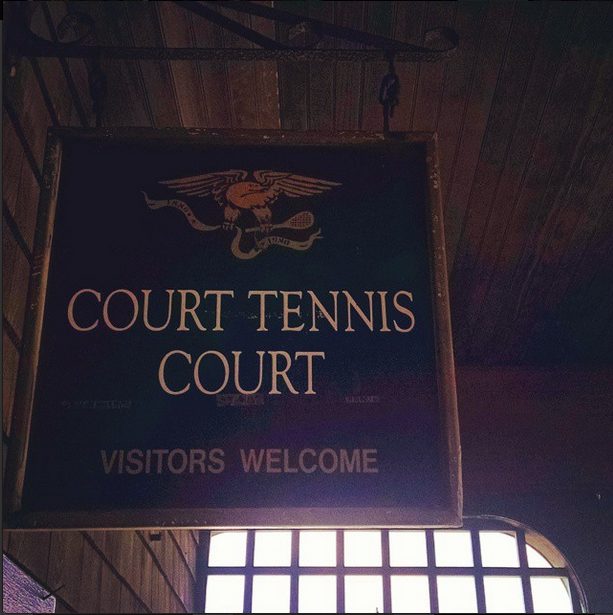